Unifor’s community chapters are a new form of union membership that aims to reach out to groups of workers that are generally excluded from union membership. Potential groups of people may include workers in workplaces where organizing campaigns have not yet succeeded; workers in precarious jobs; unemployed workers; students and any other group of workers hoping to improve their economic and social conditions.

Here’s what our Unifor Constitution says about Community Chapters:

Unifor understands that strong local unions are rooted in strong communities. We can help build strong communities and enhance our collective strength in the struggle for social and economic justice by opening our union to workers who currently have no access to union membership, because they have no collective agreement, or job, or hold temporary contract or other precarious employment. This effort will support our drive to build new bargaining units and strengthen the heart of the union. 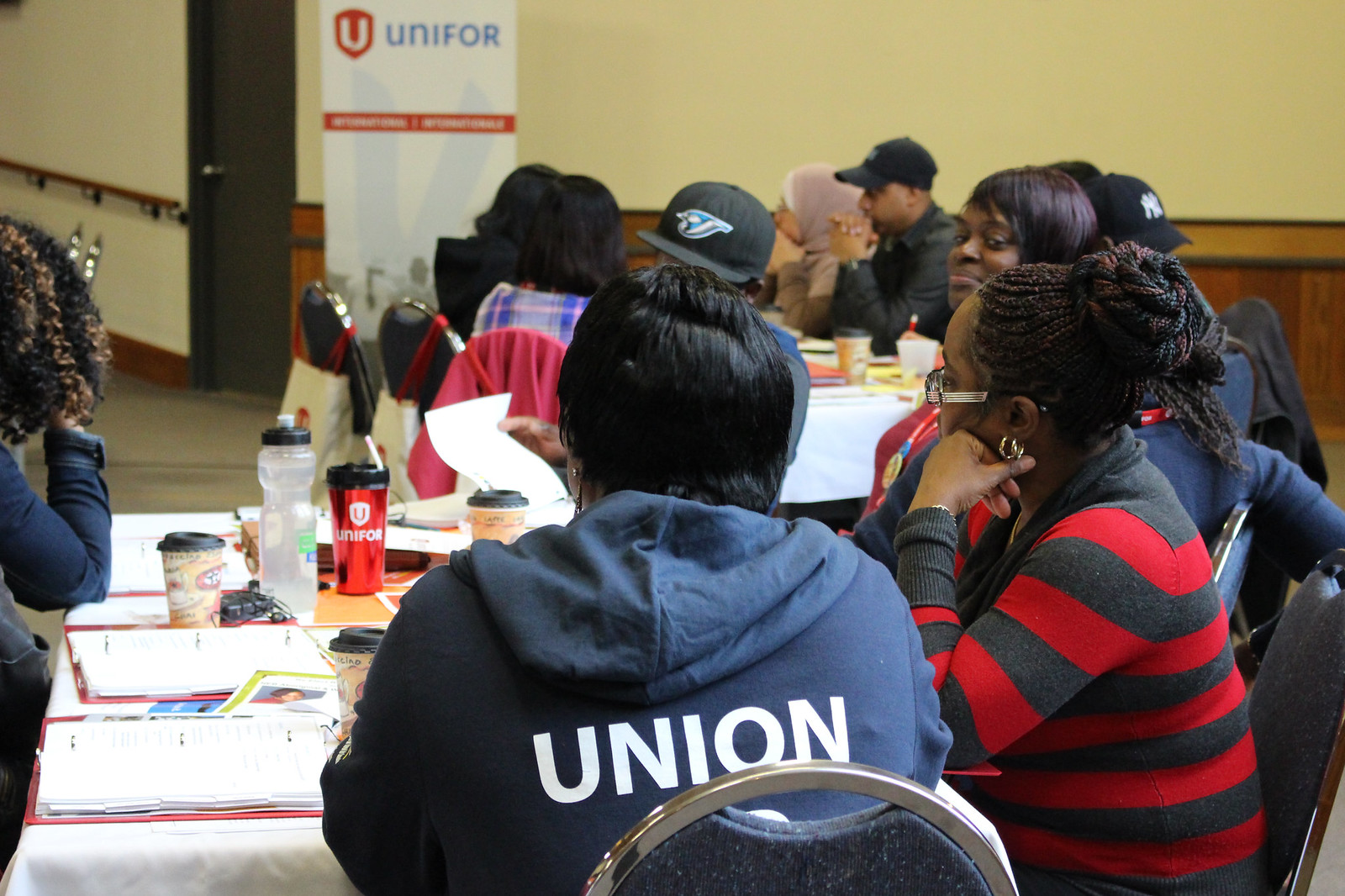 Using the following 11 points, you will be able to participate effectively and democratically in local union meetings. 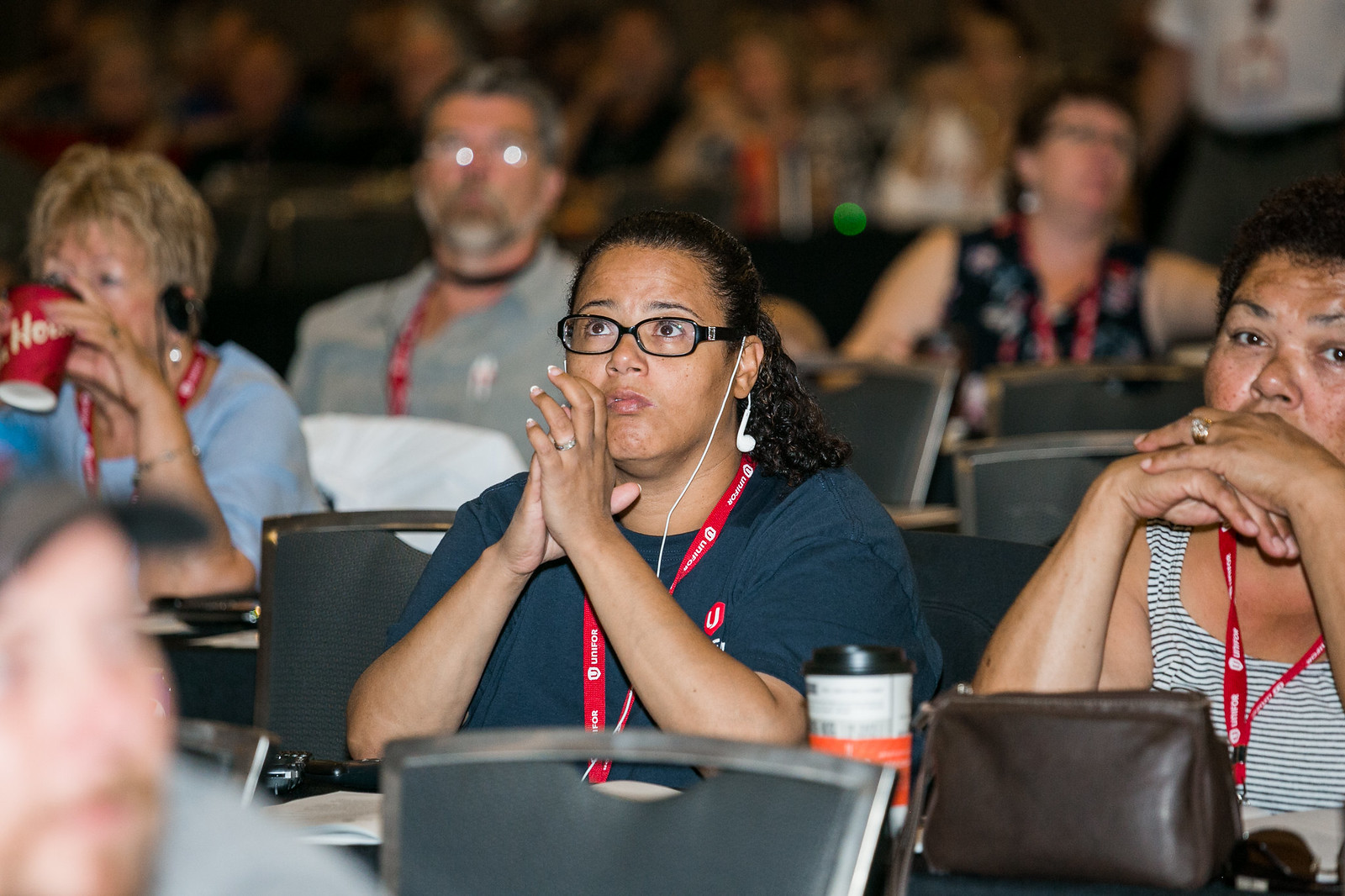