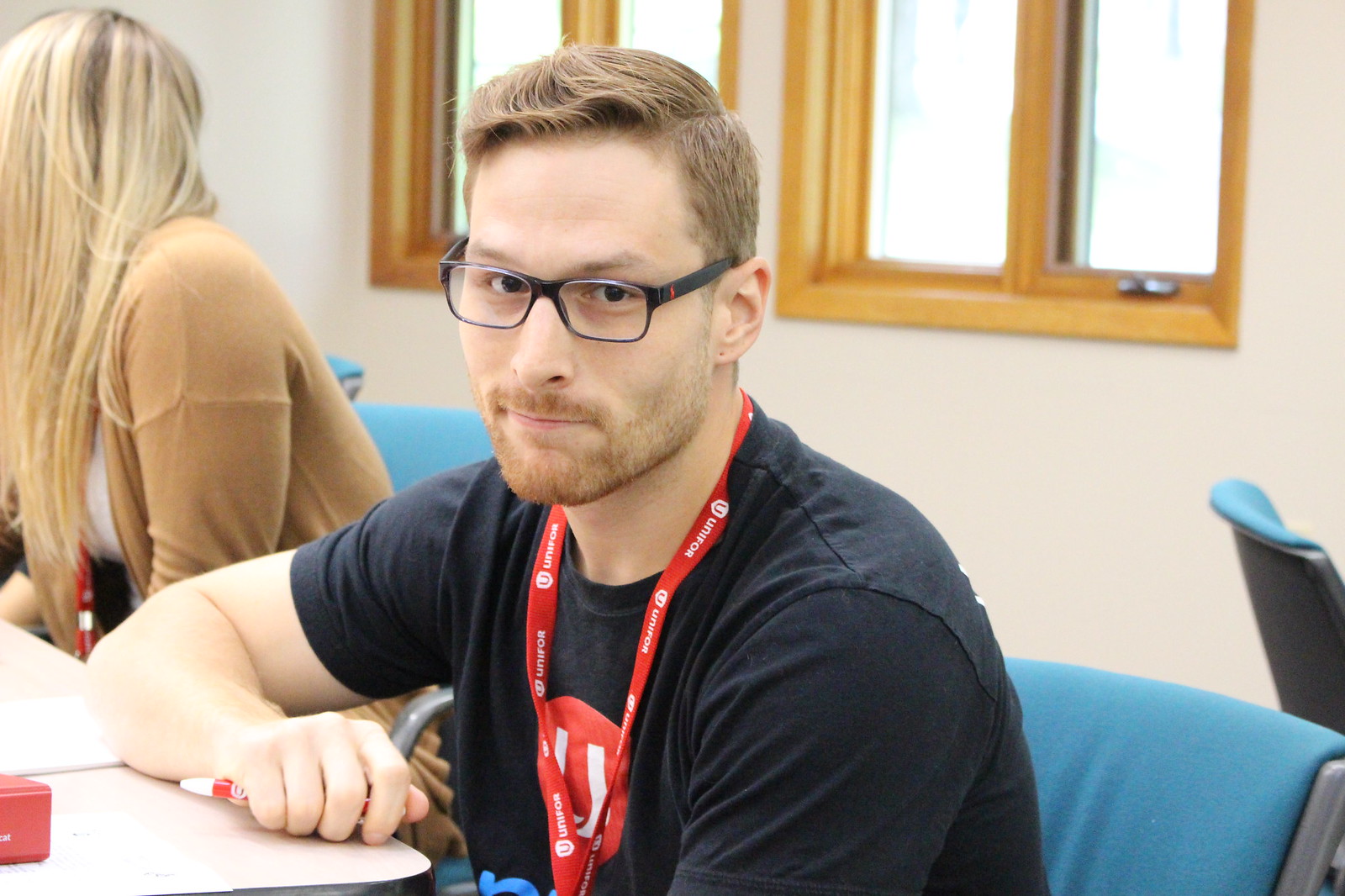 Use your best judgement when you interview witnesses. You need to do a full investigation, but you need to balance this with maintaining confidentiality. Remember, you don’t need to interview everyone in the workplace!

Focus on the witness’s observations not on their assumptions or conclusions about what did or did not happen, and not on the personalities of the workers involved in the alleged harassment.

You need to determine if the witness:

If you are investigating poisoned work environment, you may want to ask other workers a general question about workplace harassment: “Have you experienced harassment in this workplace?”, without initially naming the alleged harasser. If, during your investigation you uncover a number of cases of alleged harassment, you should go to the employer and demand that anti-harassment policies, procedures, and training be put in place. You may also need to go forward with other investigations.

Explain the need to keep this process confidential. They should not talk with anyone in the workplace about the investigation. Let them know that you will do your best to ensure that the evidence they provide will be kept confidential, released only on a need-to-know basis, as part of the investigative process.

Ask the witness to write and sign a statement.

Thank the witness for the interview.