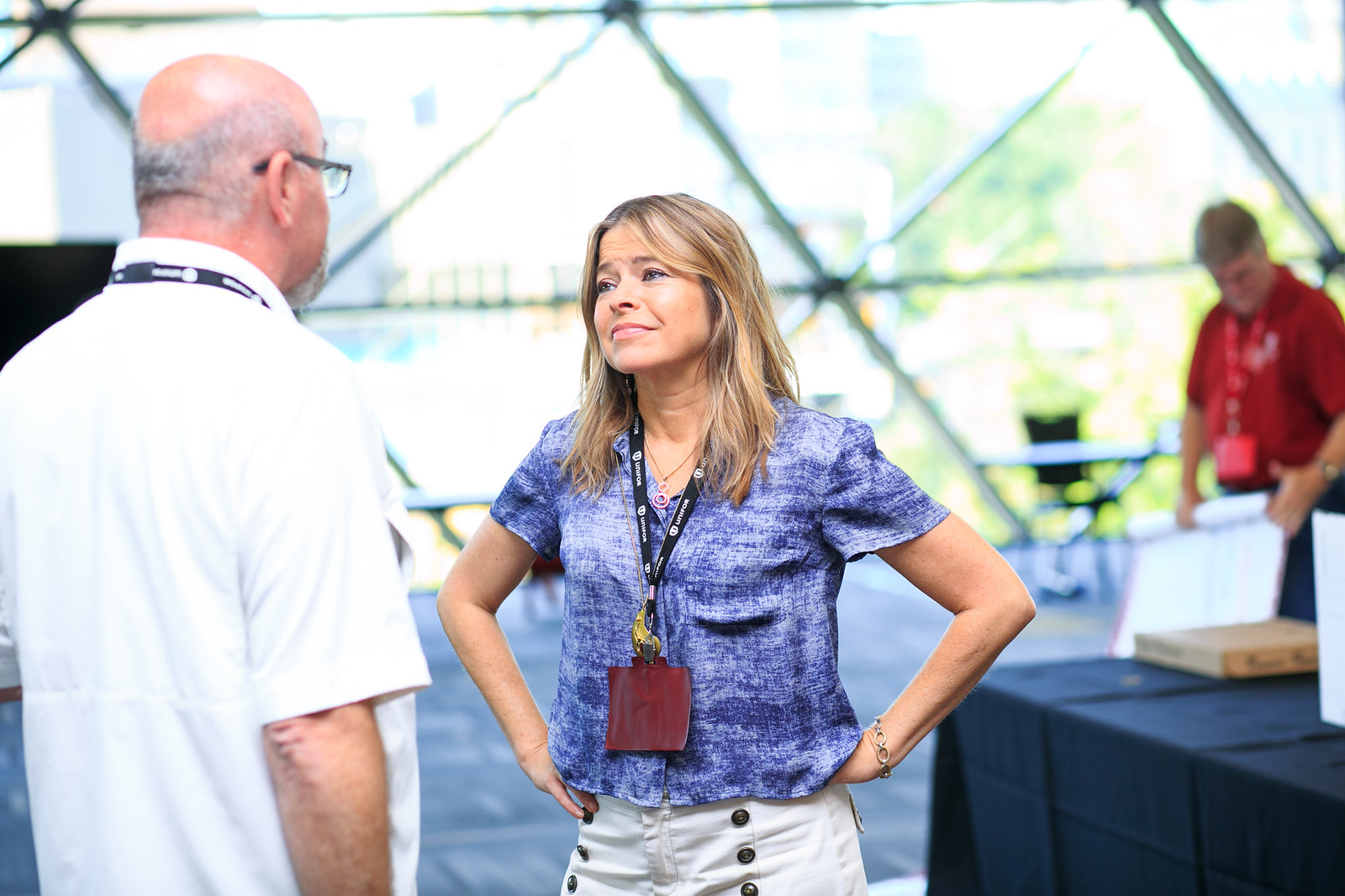 It’s almost always better to try and solve co-worker harassment informally. However, in cases of extreme harassment, use common sense: it could be unsafe for the complainant to confront the alleged harasser. If a member fears for their safety, there may be reason to involve the police.

STEP 1: TALK WITH THE PERSON WHO IS ALLEGEDLY BEING HARASSED.

STEP 2: SUPPORT AND ENCOURAGE A PERSON WHO WANTS TO CONFRONT THE ALLEGED HARASSER.

If the complainant wants support in confronting the alleged harasser, you or someone else can accompany them.

People who have been harassed do not have to confront the alleged harasser. Complainants can take their concerns directly to a committee person or other appropriate union or management official. That person may attempt to resolve the situation by dealing directly and fairly with the alleged harasser.

Some victims of discrimination or harassment are reluctant to confront the alleged harasser because they fear retaliation. They may not have the support of their co-workers, or they may think that their supervisors or others (perhaps union leadership) will not believe them.

Always keep a written record of harassment complaints, including those resolved informally (see sample Unifor Harassment Complaint Form and General Guidelines for Record-keeping). These notes may be needed later, if the situation reoccurs. Keep your copy of the completed complaint form stored in a locked cabinet in the local office.